Skip to main content
This is unreleased documentation for Orbit.js Next version.
For up-to-date documentation, see the latest version (0.16).
Version: Next

Orbit is a framework for orchestrating access, transformation, and synchronization between data sources.

Orbit is written in Typescript and distributed on npm as packages containing a variety of module formats and ES language levels. Most Orbit packages are isomorphic—they can run in modern browsers as well as in the Node.js runtime. Each package is described in depth in Orbit's API Reference.

Looking a quick code walkthrough? Check out the Getting Started Guide.

Orbit was primarily designed to support the data needs of ambitious client-side web applications, including:

In order to meet these ambitious goals, Orbit embraces a set of basic constraints related to data sources and interactions between them. 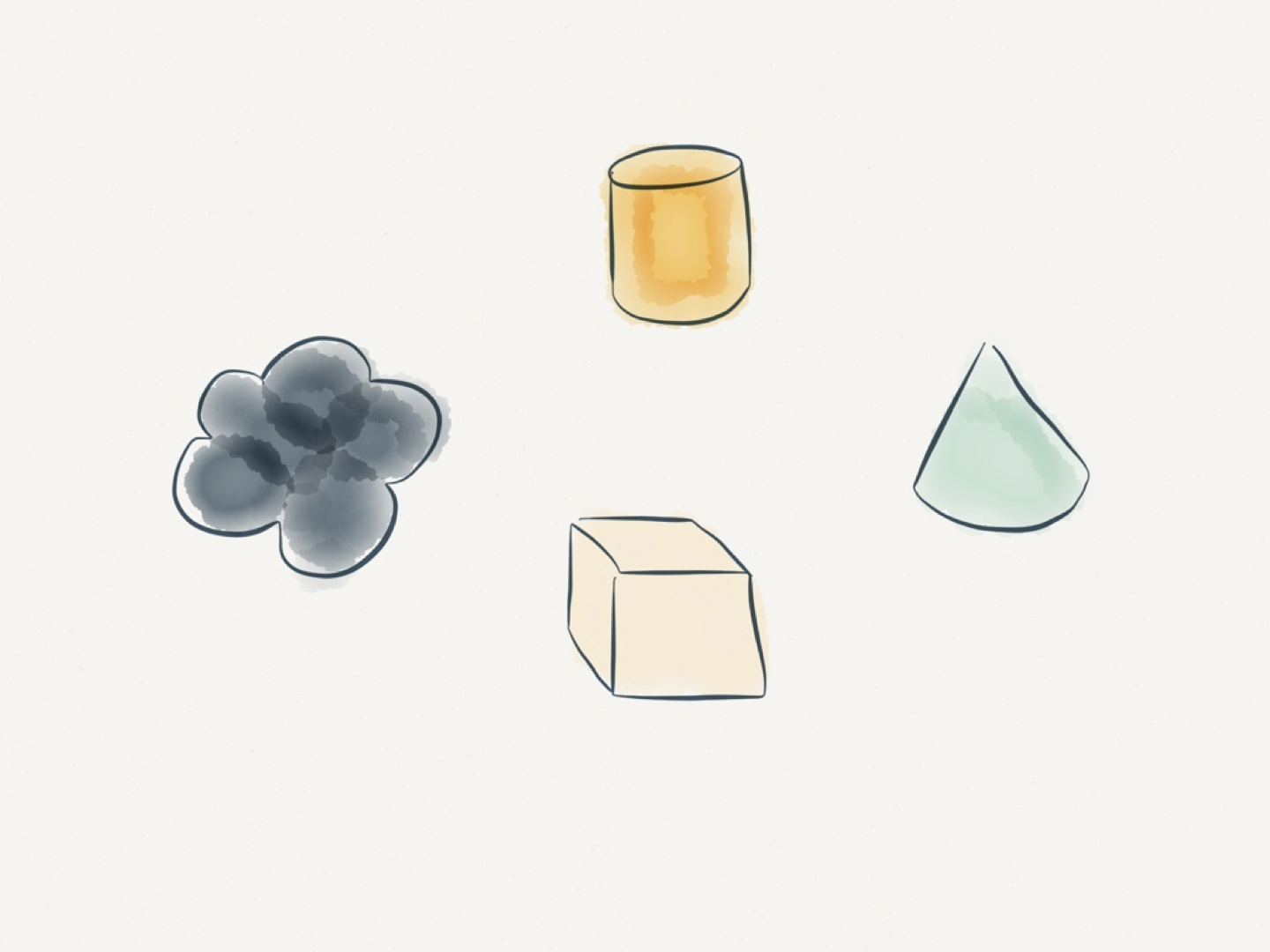 Any number of data sources of varying types and faculties may be required to build any given web application. 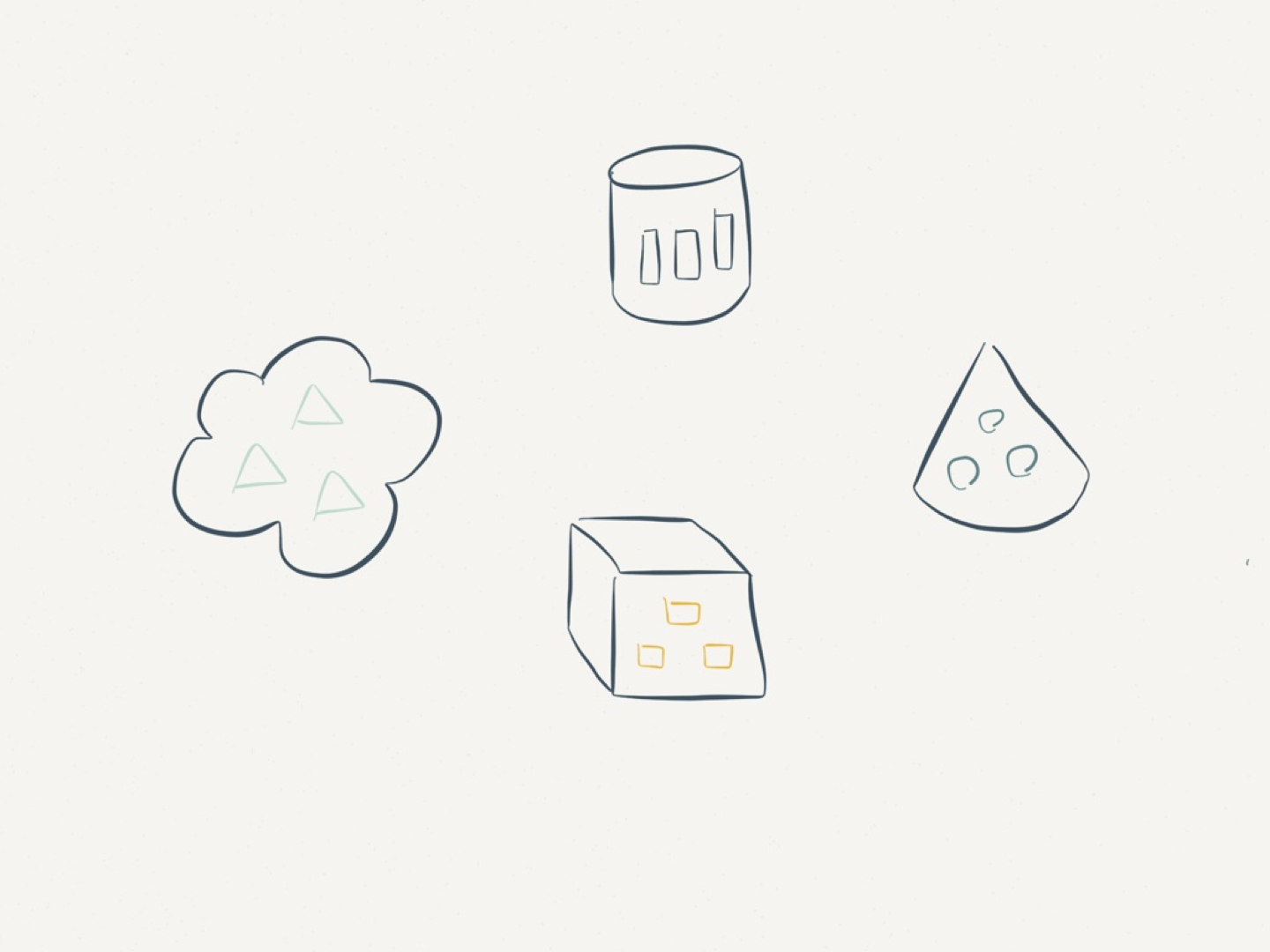 Sources of data vary widely in how they internally represent and access that data. 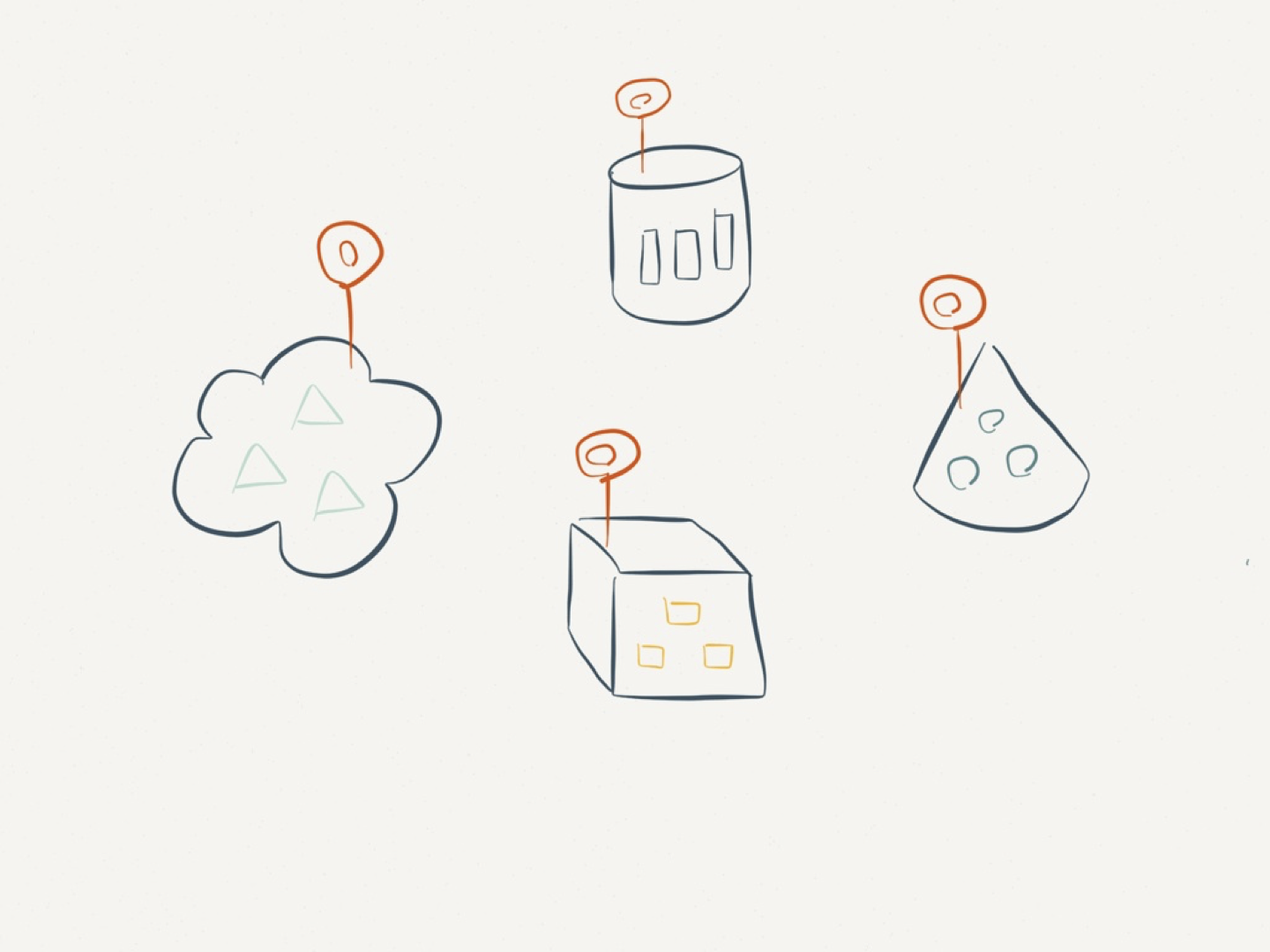 Communication between sources must happen using a compatible set of interfaces. 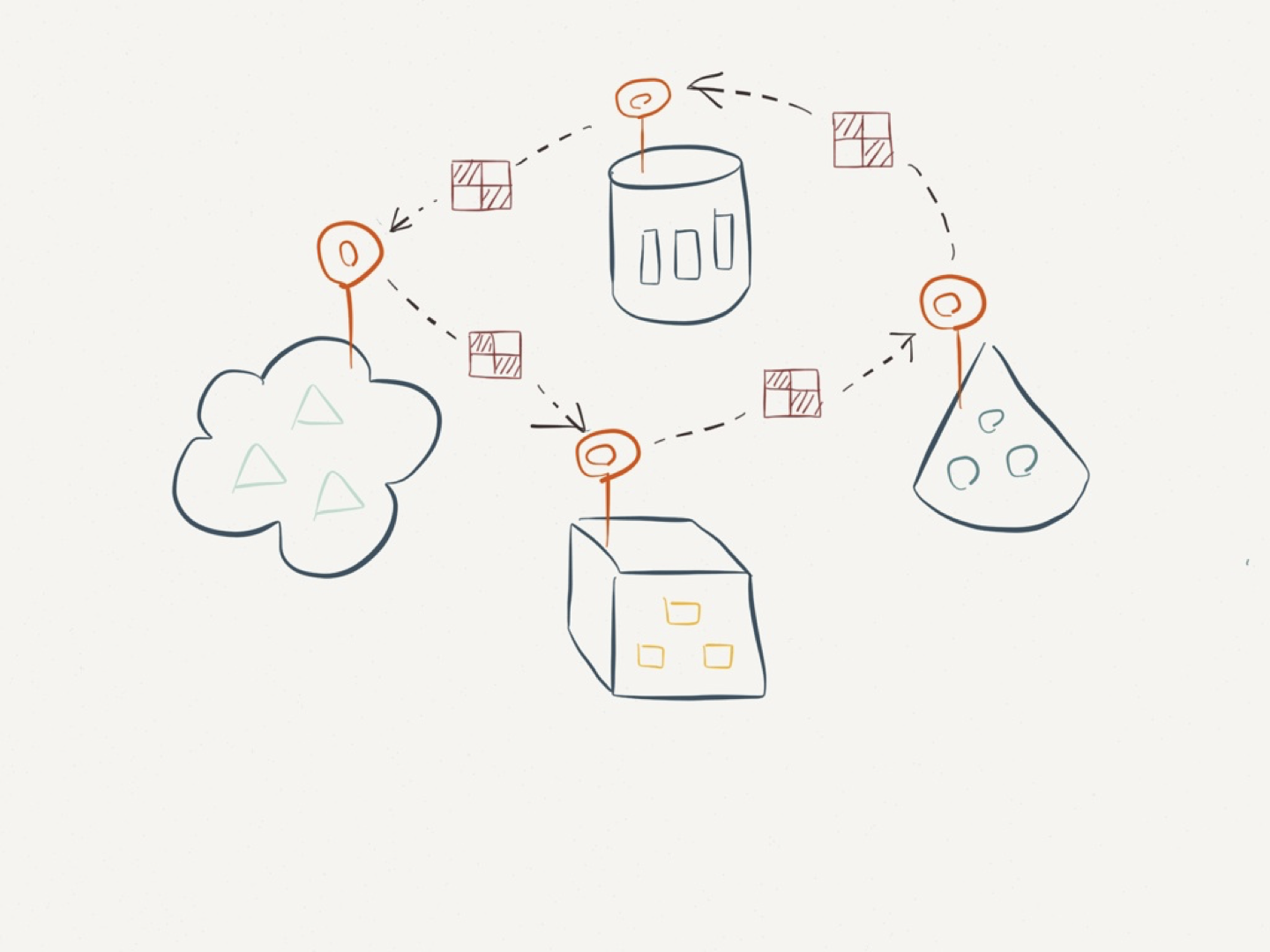 Data that flows between sources must be normalized to a shared schema.

Sources need a notification system through which changes can be observed. Changes in one source must be able to trigger changes in other sources. 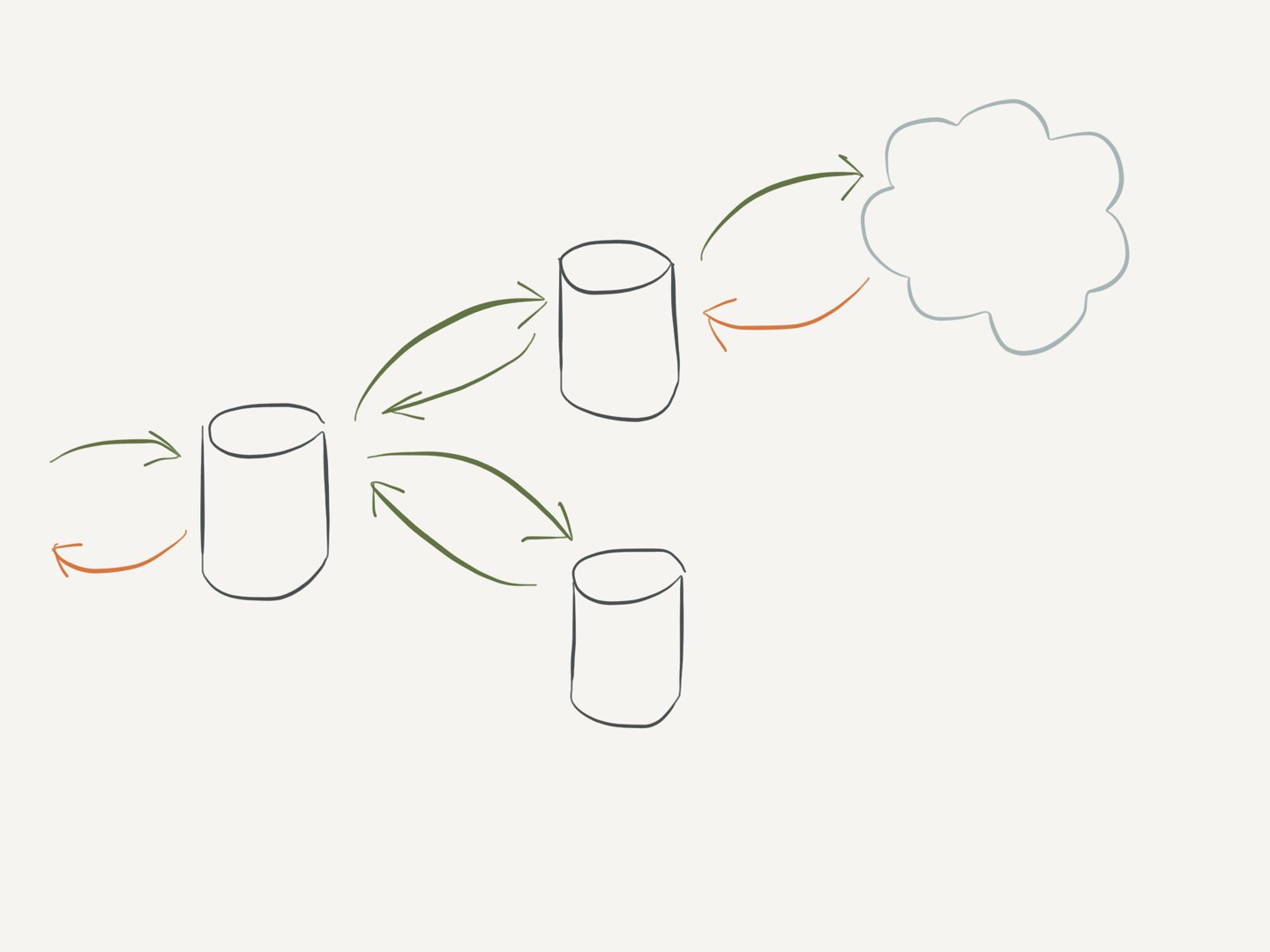 Data flow across sources must be configurable. Flows can be optimistic (successful regardless of their impact) or pessimistic (blocked until dependent changes have resolved). 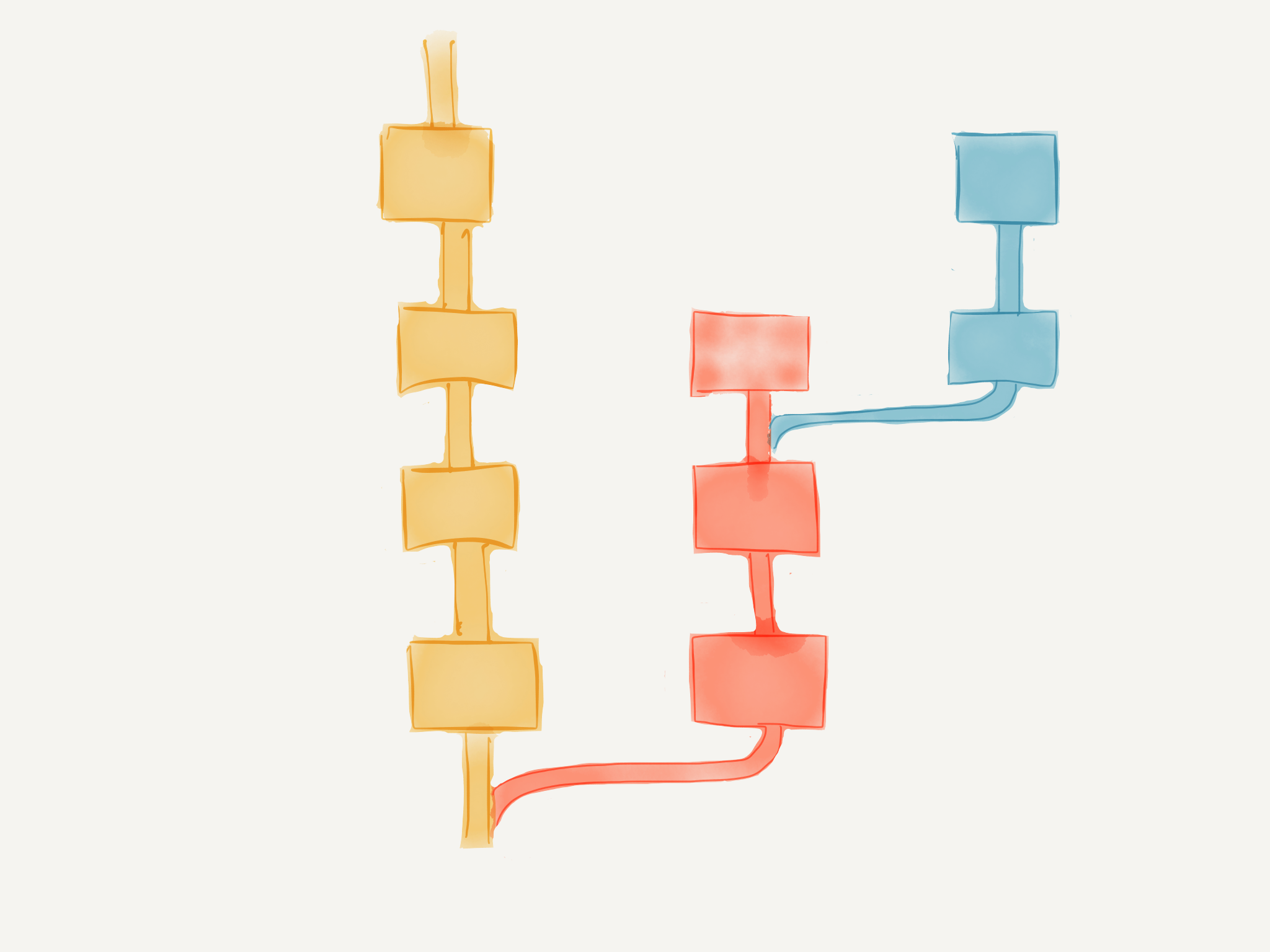 Mutations, and not just the effects of mutations, must be trackable to allow changes to be logged, diff'd, sync’d, and even reverted.

Orbit's core primitives were developed to align with the goals and constraints enumerated above.

Every source of data, from an in-memory store to an IndexedDB database to a REST server, is represented as a Source. Sources vary widely in their capabilities: some may support interfaces for updating and/or querying data, while other sources may simply broadcast changes.

A Transform is used to represent a set of record mutations, or "operations". Each Operation represents a single mutation. Transforms must be applied atomically—all operations succeed or fail together.

The contents of sources can be interrogated using a Query, which is composed of one or more expressions. Each QueryExpression represents a request for a single piece or collection of data.

A Log provides a history of transforms applied to each source.

Every action performed upon sources, whether an update request or a query, is modeled as a Task. Tasks are queued by sources and performed asynchronously and serially.

A Bucket is used to persist application state, such as queued tasks and change logs.

A Coordinator provides the declarative "wiring" needed to keep an Orbit application working smoothly. A coordinator observes any number of sources and applies coordination strategies to keep them in sync, handle problems, perform logging, and more. Strategies can be customized to observe only certain events on specific sources.

While the above primitives allow you to work with any data, Orbit only becomes truly practical to use once you've settled on a particular shape of normalized data. And currently, all of Orbit's standard sources use a normalized form of data called "records".

Each Record has a type and id, which together establish its identity. Records may also include other fields, such as attributes and relationships with other records.

A RecordSchema defines all the models in a given domain. And within this schema, a ModelDefinition defines the characteristics for records of a given type.

Orbit's primitives allow you to start simple and add complexity gradually without impacting your working code. Need to support real time sockets or SSE? Add another source and coordination strategy. Need offline support? Add another source and coordination strategy. When offline, you can issue the same queries against your in-memory source as you could against a backend REST server.

Not only does Orbit allow you to incur the cost of complexity gradually, that cost can be contained. New capabilities can often be added through declarative upfront "wiring" rather than imperative handlers spread throughout your codebase.

Although Orbit does not pretend to absorb all the complexity of writing ambitious data-driven applications, it's hoped that Orbit's composable and declarative approach makes it not only attainable but actually enjoyable :)